Prof. Mansun Chan received his BS in Electrical Engineering and Compute Science with highest honors from the University of California at San Diego and then completed his MS and PhD at the University of California at Berkeley.  At Berkeley, was one of the major contributors to the unified BSIM model for SPICE, which has been accepted by most US companies and the Compact Model Council (CMC) as the first industrial standard MOSFET model. Subsequently, he joined the Electrical and Electronic Engineering Department at Hong Kong University of Science and Technology. His research interests include emerging nano-device technologies, 2-D device for flexible electronics, Artificial Neural Network devices and applications, new-generation memory technology, BioNEMS, device modeling and ultra-low power circuit techniques. Between July 2001 and December 2002, he was a Visiting Professor at University of California at Berkeley and the Co-director of the BSIM program. He is currently still consulting on the development of the next generation compact models.

Prof. Chan has been actively contributing to the professional community and hold many positions.  He was a Board of Governor, Chair of the Education Committee, the Region 10 subcommittee and the EDS Student Fellowship Committee.  He has also chaired many international conferences and acting as editors for a number of technical journals.  In addition, he has received many awards including the UC Regents Fellowship, Golden Keys Scholarship for Academic Excellence, SRC Inventor Recognition Award, Rockwell Research Fellowship, R&D 100 award (for the BSIM3v3 project), IEEE EDS Education Award, HKUST SENG Distinguished Teaching Award, the Shenzhen Science and Technology Innovation awards etc. He is a Distinguished Lecturer and a Fellow of IEEE. 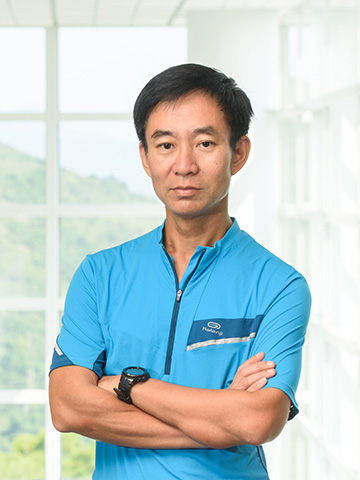